Dean G. Moore is a London based multidisciplinary director working on advertising campaigns and factual films. In 2020 Dean was nominated for an AICP Next Award with his work for BMW featuring Indya Moore. In 2019 Dean was commissioned to direct the pilot episode of my documentary series “Over My Dead Hobby” exploring the niche world of obscure magazines. In 2018 Dean was fortunate enough to win two Cannes Lion Pharma Awards and two Clios for the interactive documentary “Change Gout” a film that “made the invisible visible” sparking a discussion about the stigmas surrounding the disease. In the same year, Dean produced the multi-cam 16mm music video “Non-Stop” for Drake which has been streamed over sixty million times. Dean co-directed the case study film “Living Masterpiece” which featured as part of the campaign that won a D&AD Yellow Pencil for Best Brand Experience and Environment. Previous awards include a Gold DMA Award IVCA award not to mentioned being selected as an “emerging artist” at the New/Now Festival for my documentary films “Tunnel Vision” and “Ctrl Alt Shift”. Outside of filmmaking Dean has worked on installations including The Light Surgeon’s “LDN24” a media art installation at Sackler Hall inside The Museum of London.

Dean used to perform live visuals for a range of musicians and music festivals as well as remixing the feature-length film “Kakera” for the opening night of the Raindance Film Festival. 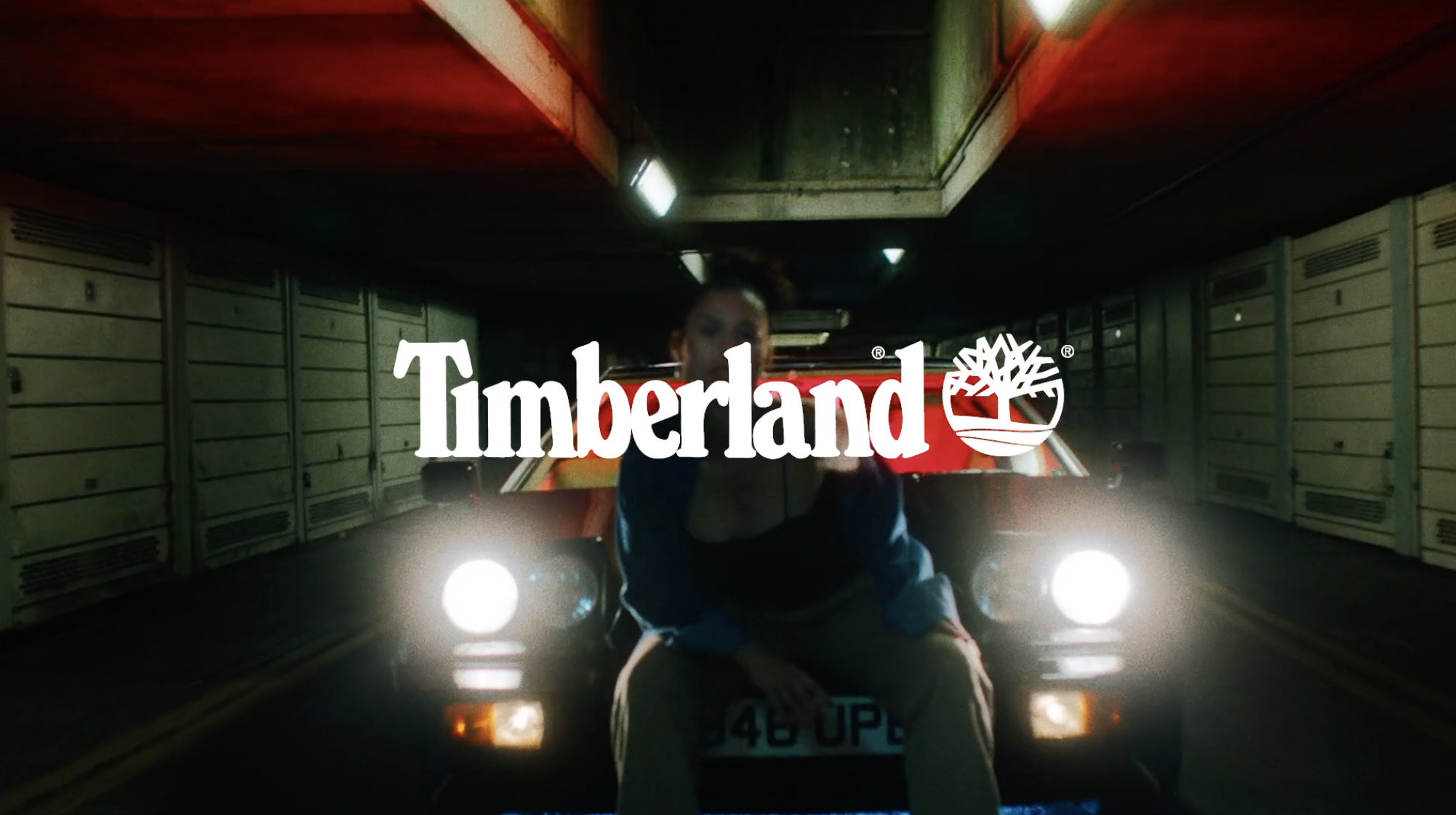