ONCE UPON A TIME

Once upon a time, very long ago, I was asked to create a visual story for a publication. Come up with something that I wanted to tell through imagery. Somehow from the depth of my subconscious rose the idea of a fictional family of four orphaned outsiders. A weird bunch of people spending a day together on a beach. The photo series came out years ago, I called it The Morrisons. Yet all this time there was video footage that was made that day left untouched, wilting away in a forgotten folder on my harddrive.
What is funny, looking back on the project now, is how it says more about me in that moment in time than anything else. It was early 2018, I was not yet mid-20 and so utterly passionate about making and feeling and running and more of it all. My boyfriend at the time Stijn was a big part of that time and we decided to make this video together at 1 am the night before the shoot. In a way, I see this project as a portrayal of a youthful lust for life, the insatiable need to express and find out for yourself. We were both just starting out in The Big Creative Industry and everything was exciting, new, and thrilling. There was so much to be expressed, both in life and art, that was all we wanted to do. I dunno, maybe it’s too far-fetched. But I can hear the soundtrack of that time in my head when I write this.

The whole project was in the end more of a mirror of a moment in time. I still see us running around like crazy kids on that beach, not much unlike the people in this video. Maybe what I wanted to create wasn’t so much a fictional tale but a group of peers, a group to be with who felt that same energy. The world how I would like to see it. Last week I felt the same energy again somewhere in the city on an unexpected evening and gosh do I miss it.

Without that particular 1am talk with Stijn, this video wouldn’t have been there. This is an ode to a time long gone, yet so precious, so full of life, still sore in my muscles. Thanks to everyone who was there that day and who helped bring this video to the finish line.

back to top
Latest cases 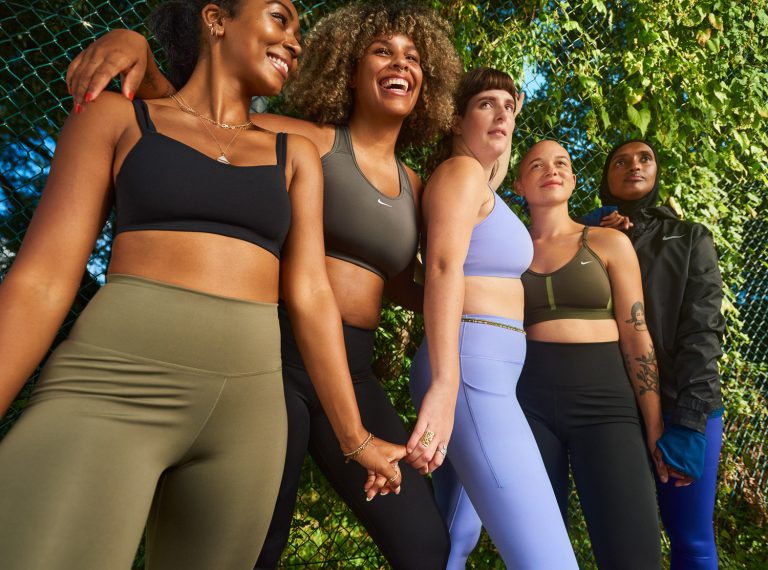 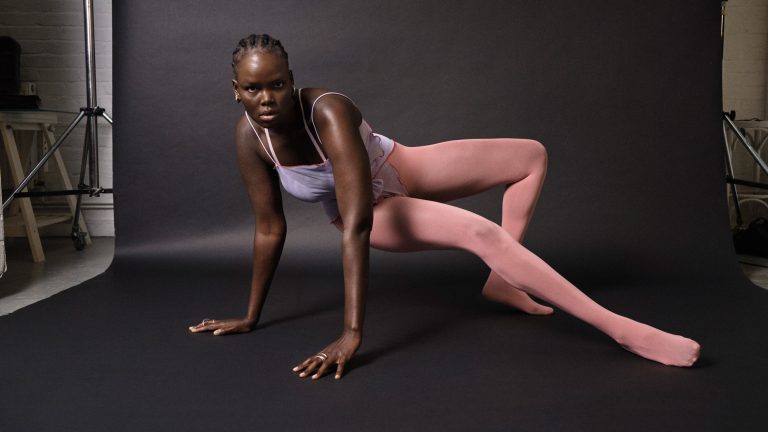 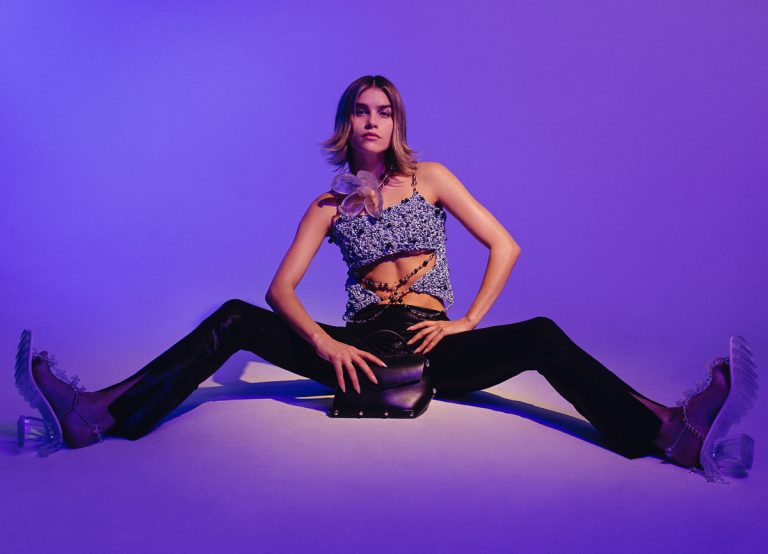 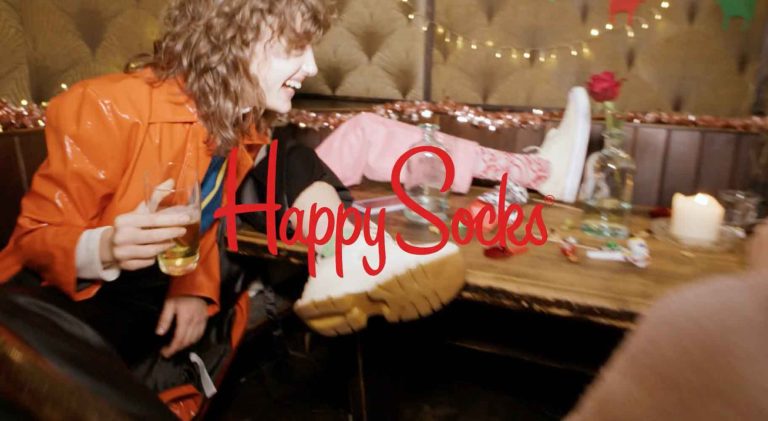 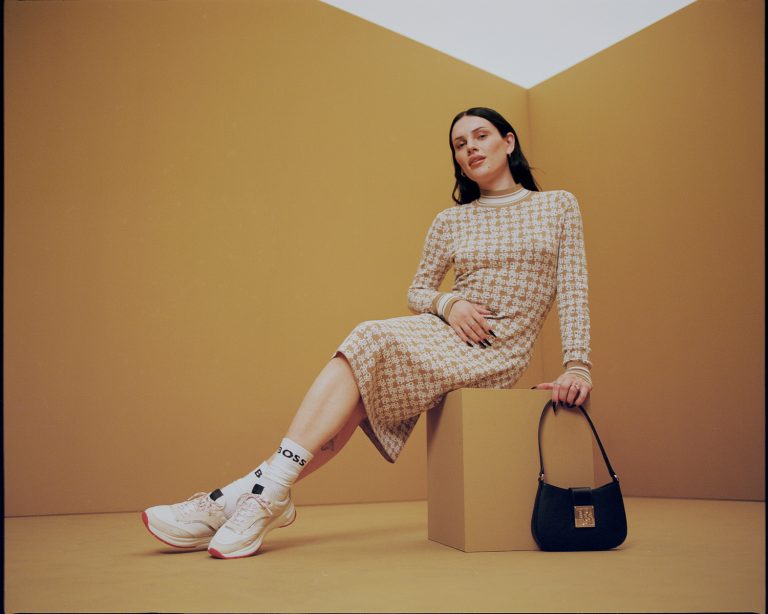 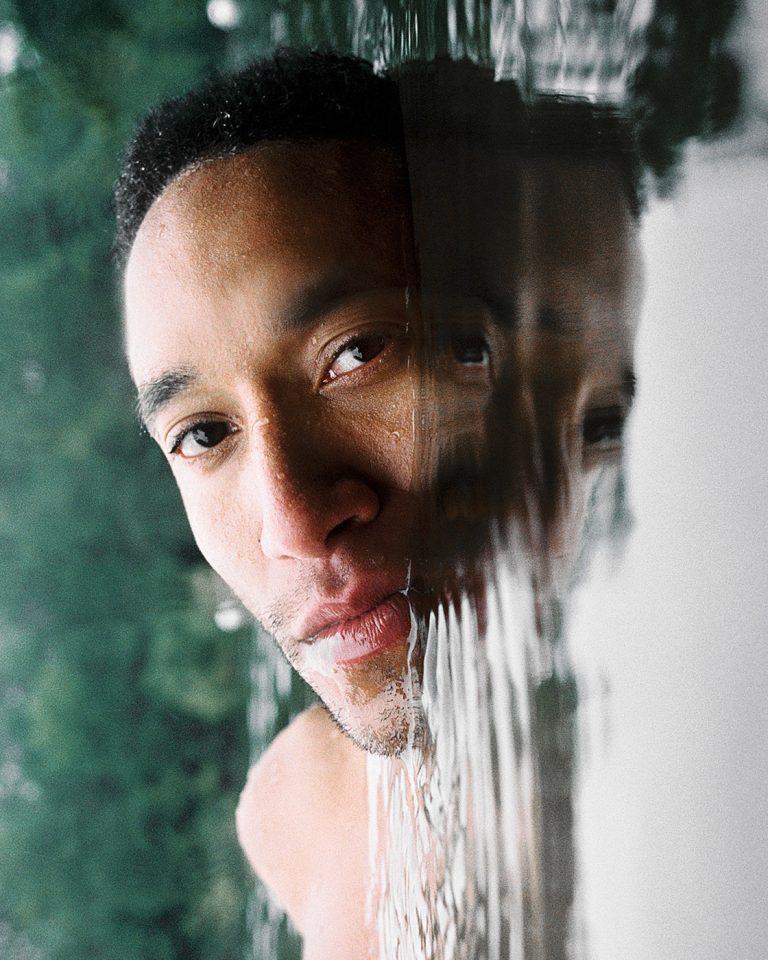 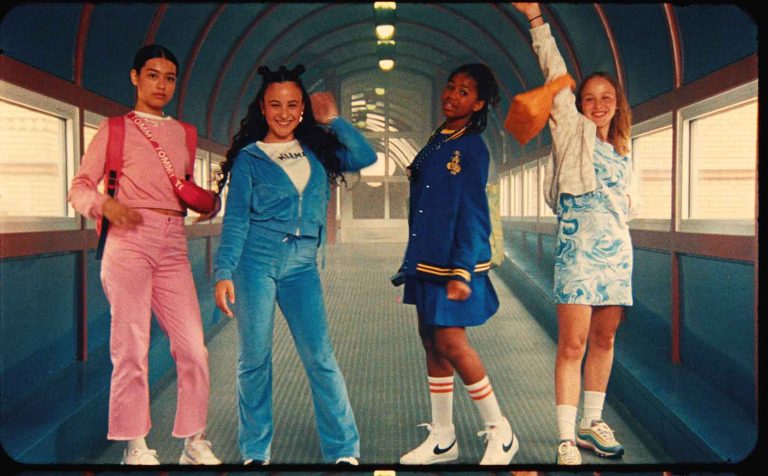 Zalando: Back to School 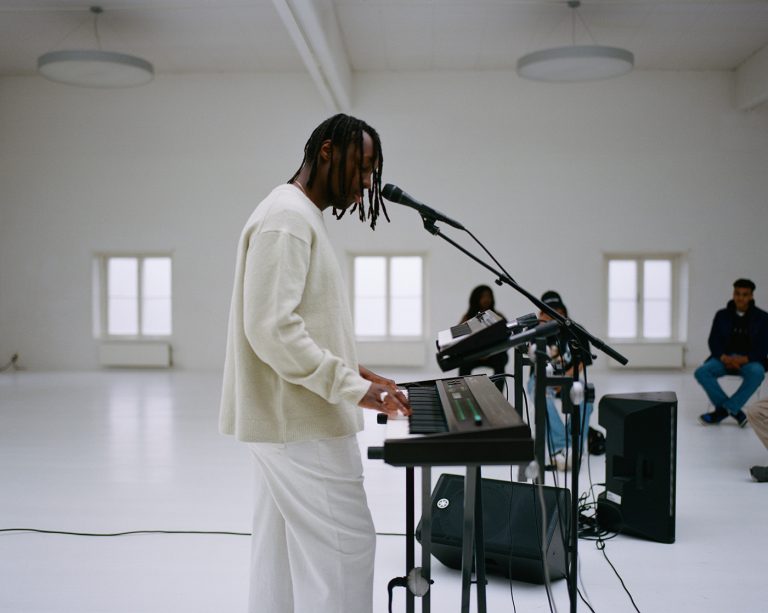 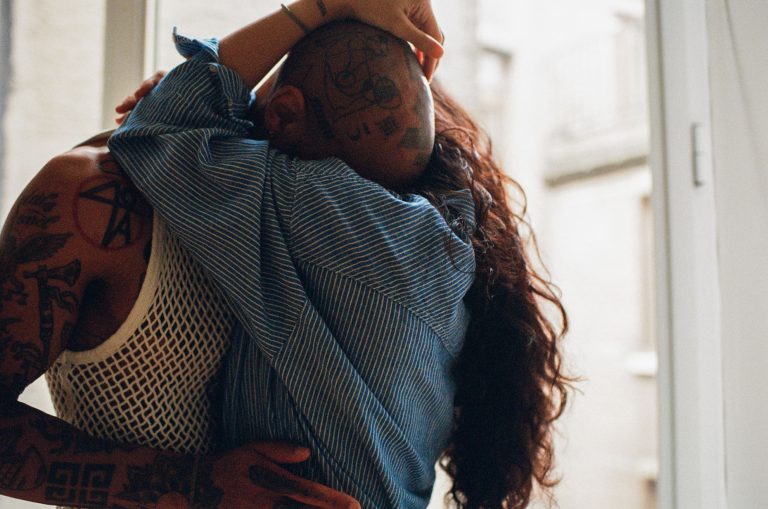 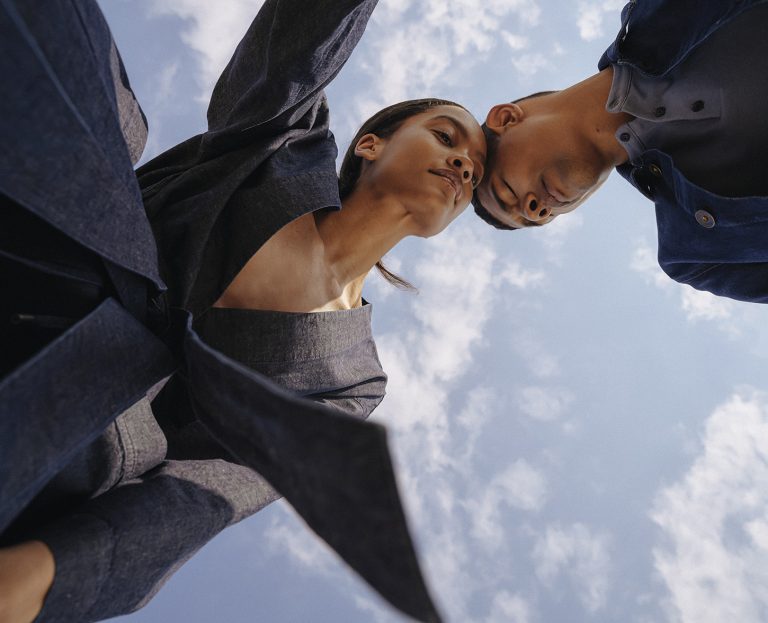